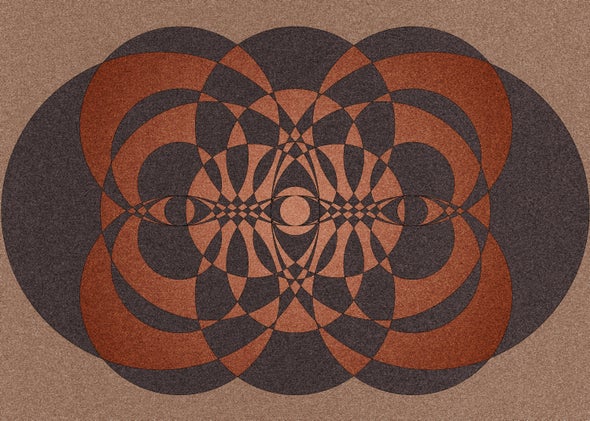 Does Consciousness Pervade the Universe?

One of science’s most challenging problems is a question that can be stated easily: Where does consciousness come from? In his new book Galileo’s Error: Foundations for a New Science of Consciousness, philosopher Philip Goff considers a radical perspective: What if consciousness is not something special that the brain does but is instead a quality inherent to all matter? 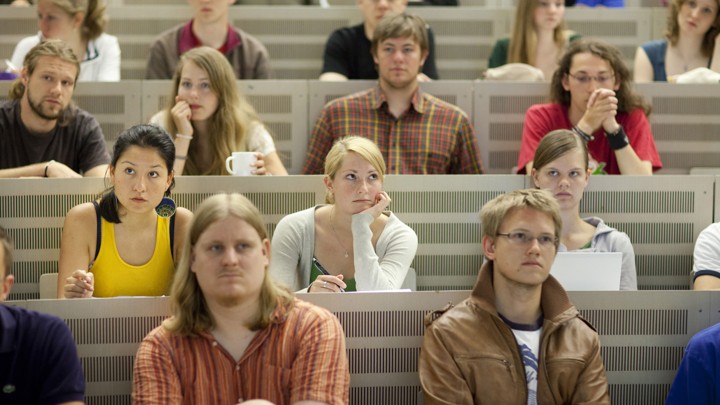 “There’s some really uncomfortable ethnocentrism associated with this issue that makes people squirm,” Legare says. “We should all be doing a lot more squirming.”

Montessori education could reduce the advantage gap between rich and poor, but it’s only available to the rich

Parents have every right to pursue what they think is going to help their kids to live well. In fact, I’d argue they’re obliged to do so. But setting your child up for success in ways less advantaged kids can’t access is uncomfortable and can feel morally sketchy.

Before this latest discovery, the oldest undisputed examples of figurative cave art date to about 35,000 years old. The oldest cave art on record is abstract forms attributed to Neanderthals, which have been dated to 64,000 years old. The art features lines, dots and animal-like shapes.

A Matter of Human Development

On Dec 23, 2019, in a new technique, using every crystal I had to address that monolith of mass consciousness, directing the Universal Energy and supplemented by the Christmas Light, I realized it wasn’t simply ONE large mass, but appeared to be so… it was, in actually, LAYERS of ego-driven beliefs, based on separation from Source and the supposed superiority of humankind on Earth…. a composite. 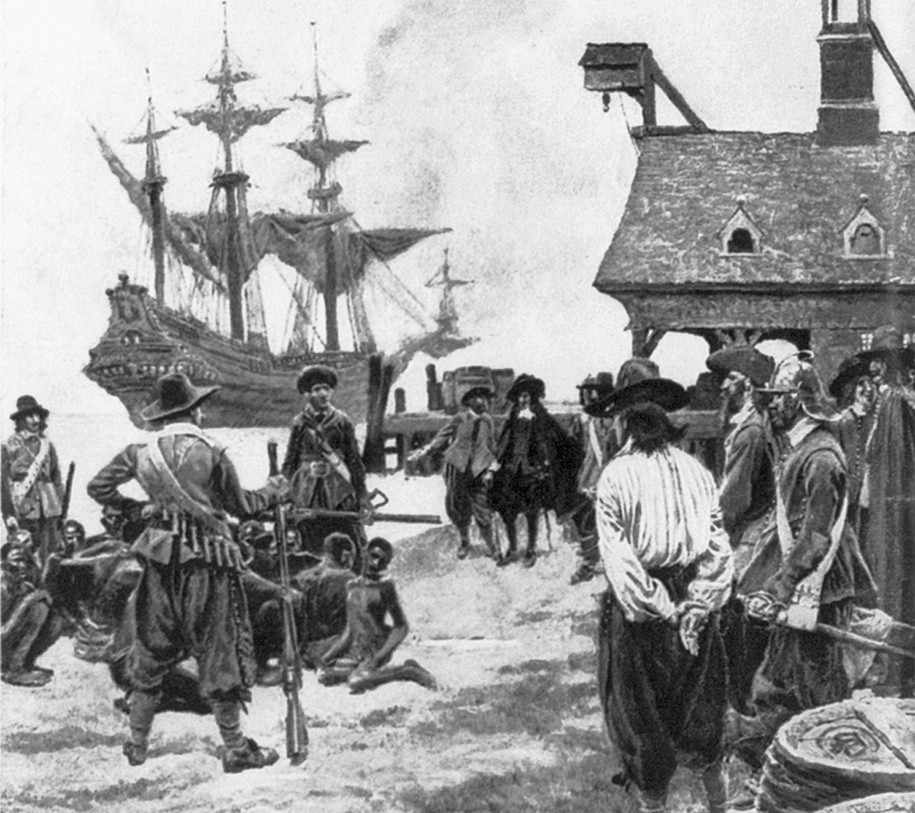 400th Anniversary of the Real Founding of America

by Reposted by Light Path Resources | Jan 17, 2020 | Is America a Christian Nation

(Interjection – This article is the first I’ve heard of most of the facts presented herein. As I see it, this requires a COMPLETE re-write of our public school history books! ~ Don Chapin)