“If you think about consciousness long enough, you either become a panpsychist or you go into administration.”

(Interjection by Don Chapin: FINALLY, “Science” is catching up with Reality and my own personal observations !!) 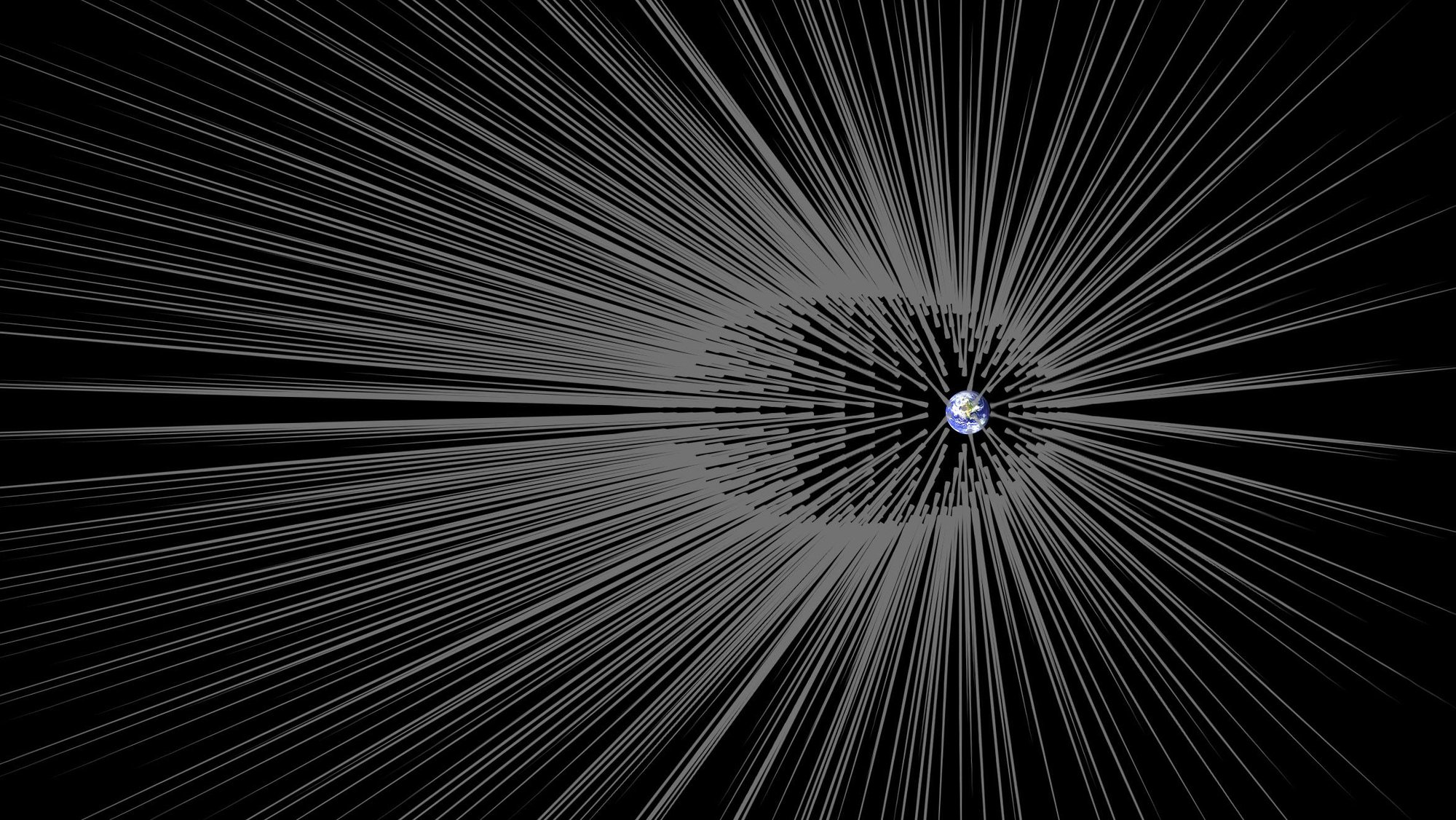 Is everything conscious? Photo by NASA

Consciousness permeates reality. Rather than being just a unique feature of human subjective experience, it’s the foundation of the universe, present in every particle and all physical matter.

This sounds like easily-dismissible bunkum, but as traditional attempts to explain consciousness continue to fail, the “panpsychist” view is increasingly being taken seriously by credible philosophers, neuroscientists, and physicists, including figures such as neuroscientist Christof Koch and physicist Roger Penrose.

David Chalmers, a philosophy of mind professor at New York University, laid out the “hard problem of consciousness” in 1995, demonstrating that there was still no answer to the question of what causes consciousness. (Interjection: VERY TRUE) Traditionally, two dominant perspectives, materialism and dualism, have provided a framework for solving this problem. Both lead to seemingly intractable complications.

Panpsychism offers an attractive alternative solution: Consciousness is a fundamental feature of physical matter; every single particle in existence has an “unimaginably simple” form of consciousness, says Goff. These particles then come together to form more complex forms of consciousness, such as humans’ subjective experiences. This isn’t meant to imply that particles have a coherent worldview or actively think, merely that there’s some inherent subjective experience of consciousness in even the tiniest particle. (Interjection: Absolutely! The Consciousness of the Atom, a 163-page book authored by Alice Bailey around 1928 and my personal observations!)

Panpsychism doesn’t necessarily imply that every inanimate object is conscious. “Panpsychists usually don’t take tables and other artifacts to be conscious as a whole,” writes Hedda Hassel Mørch, a philosophy researcher at New York University’s Center for Mind, Brain, and Consciousness, in an email. “Rather, the table could be understood as a collection of particles that each have their own very simple form of consciousness.” (Interjection: Which, combined, forms a “group consciousness”)

Interest in panpsychism has grown in part thanks to the increased academic focus on consciousness itself following on from Chalmers’ “hard problem” paper. Philosophers at NYU, home to one of the leading philosophy-of-mind departments, have made panpsychism a feature of serious study. There have been several credible academic books on the subject in recent years, and popular articles taking panpsychism seriously.

One of the most popular and credible contemporary neuroscience theories on consciousness, Giulio Tononi’s Integrated Information Theory, further lends credence to panpsychism. Tononi argues that something will have a form of “consciousness” if the information contained within the structure is sufficiently “integrated,” or unified, and so the whole is more than the sum of its parts. Because it applies to all structures—not just the human brain—Integrated Information Theory shares the panpsychist view that physical matter has innate conscious experience.

Goff, who has written an academic book on consciousness and is working on another that approaches the subject from a more popular-science perspective, notes that there were credible theories on the subject dating back to the 1920s. Thinkers including philosopher Bertrand Russell and physicist Arthur Eddington made a serious case for panpsychism, but the field lost momentum after World War II, when philosophy became largely focused on analytic philosophical questions of language and logic. Interest picked up again in the 2000s, thanks both to recognition of the “hard problem” and to increased adoption of the structural-realist approach in physics, explains Chalmers. This approach views physics as describing structure, and not the underlying nonstructural elements.

“Physical science tells us a lot less about the nature of matter than we tend to assume,” says Goff. “Eddington”—the English scientist who experimentally confirmed Einstein’s theory of general relativity in the early 20th century—“argued there’s a gap in our picture of the universe. We know what matter does but not what it is. We can put consciousness into this gap.”

Any theory that attempts to answer that question, would effectively determine which complex systems—from inanimate objects to plants to ants—count as conscious.

An alternative panpsychist perspective holds that, rather than individual particles holding consciousness and coming together, the universe as a whole is conscious. This, says Goff, isn’t the same as believing the universe is a unified divine being; it’s more like seeing it as a “cosmic mess.” Nevertheless, it does reflect a perspective that the world is a top-down creation, where every individual thing is derived from the universe, rather than a bottom-up version where objects are built from the smallest particles. Goff believes quantum entanglement—the finding that certain particles behave as a single unified system even when they’re separated by such immense distances there can’t be a causal signal between them—suggests the universe functions as a fundamental whole rather than a collection of discrete parts. (Interjection: Which it DOES, yet responds to activity within it!)

Such theories sound incredible, and perhaps they are. But then again, so is every other possible theory that explains consciousness. “The more I think about [any theory], the less plausible it becomes,” says Chalmers. (Interjection: the problem is, however, that he’s thinking from a human historical/materialist basis, from a 3D perspective.) “One starts as a materialist, then turns into a dualist, then a panpsychist, then an idealist,” he adds, echoing his paper on the subject. Idealism holds that physical matter does not exist at all and conscious experience is the only thing there is. From that perspective, panpsychism is quite moderate.

Chalmers quotes his colleague, the philosopher John Perry, who says: “If you think about consciousness long enough, you either become a panpsychist or you go into administration.” (Interjection: And there are a lot of administrators out there.)

Olivia was a science reporter at Quartz from 2015 to Oct. 2020, most recently covering the healthcare industry and psychedelic research. She previously reported on philosophy and psychology, and was part of a Quartz investigative team focused on online political propaganda. Olivia was a 2020 Livingston Award finalist for her work on misuse of data to fuel propaganda in Brazil. Before Quartz, she was a reporter and features writer at The Daily Telegraph in the UK.

This site uses Akismet to reduce spam. Learn how your comment data is processed.