I thought you might like to know what the next step is for me and for Light Path Resources. In 1995, Amit Goswani published “The Self-Aware Universe.” By the title alone he advocated a concept I had seriously been considering writing about. Unfortunately I hesitated... 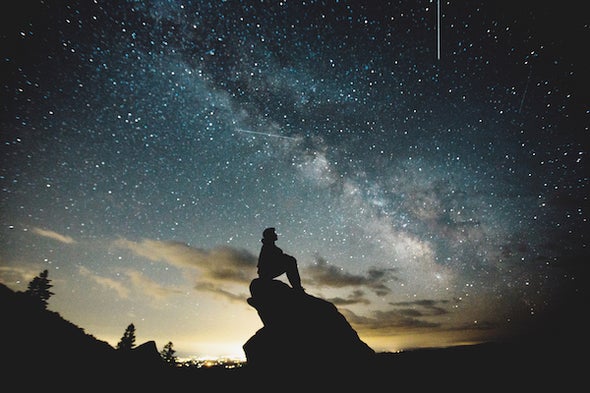 Spacetime Emergence, Panpsychism and the Nature of Consciousness

REPOST: In “Spacetime Emergence, Panpsychism and the Nature of Consciousness,” Susan Schneider addresses modern science’s “explanatory gap between the non-spatiotemporal and the experiential.”

Physics Is Pointing Inexorably to Mind

by Reposted by Light Path Resources | May 8, 2019 | Alternative Thinking

Apparently physics is becoming philosophical…I have physics textbooks printed from before Fulton’s steam engine in which physics is considered a philosophy. The steam engine became fact and physics became very materialistic and Newtonian.  Now, with the acceptance of quantum mechanics, we’re getting back to the subject re-becoming a philosophy… ~ Don Chapin