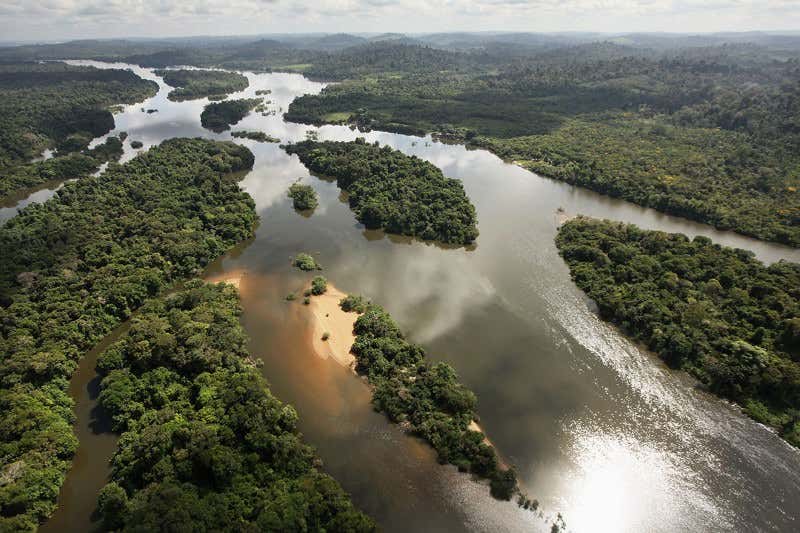 Interfaith Clergy Gather To Bless Texas Abortion Clinic And Its Staff Christians, Jews and others prayed and walked through rooms at Whole Woman’s Health of Austin, following the footsteps of patients who seek care. By Carol Kuruvilla, 07/10/2019:...

In this post, Don shares excerpts about Shakti energy from “Energy Blessings from the Stars” by Virginia Essene & Irving Feurst, augmented by his comments.

Putting the ‘Unknowable’ Into English

Western civilization has generally shied away from the esoteric, in favor of the materialistic and that is reflected in the lack of words in Western languages, particularly English, to describe “the unseen,” or paranormal experiences of any kind. Therefore, we are forced to look to one of the oldest known cultures in the world to attempt to describe what can be seen clairvoyantly.

Repost: Arcturian Group message of 7/28/19: Frequencies of Light created by the awakening of increasingly more individuals is dissolving the chains of dense and millennia-old energies of separation that have served to block ever-present but unavailable higher frequencies of oneness and love.

Quantum Entanglement May Apply to Time Itself

NOW, via quantum entanglement, our sciences are getting hints at discovering REALITY, ITSELF! Other, non-Earth based cultures, discovered this millennia ago…

by Reposted by Light Path Resources | Aug 1, 2019 | Politics and The Constitution

“Private companies (and US politicians) are making billions from detaining immigrants—$775 per child, per day. … Rates at Trump’s DC hotel are $395…These children could be staying in luxury hotels and we’d still be paying half the daily fee.”
Spiritually, being against something provides that something with more energy, even through simple recognition of it. However, with facts such as those revealed in this article, among others, it takes a strong effort to NOT be anti-Republican (which has become the same as a tRump cult) at this time in history. ~ Don Chapin

“I have come to believe that everyone has mystical experiences. Some of us ‘hear’, some of us ‘see,’ some ‘feel’ and some just ‘know.'” In my case, with a hearing problem, the information seems to be a combination of ‘see,’ ‘feel’ and ‘know,’ with no one mode predominating. But I DO agree with Sister Arlene that everyone has this capability. We just don’t know for sure when this capability “kicks in,” and sometimes our ego tricks us. 🙂 ~ Don Chapin