Who is an ‘expert?’ by Don Chapin, PhD

“I have … long felt that the amateur has a much more important role in science than is usually recognized. I teach the history of science, and have become aware of the extent to which the most radical discoveries (sometimes called ‘breakthroughs’) have been...

Is Communion a Form of Cannibalism?

Is the Eucharist, Holy Communion, a form of Cannibalism? (The below survey of web articles leans heavily toward a ‘Yes’ vote and I have to agree with them. By coining the term Transubstantiation, the Church is trying to convince you that it IS turning the bread and...

I thought you might like to know what the next step is for me and for Light Path Resources. In 1995, Amit Goswani published “The Self-Aware Universe.” By the title alone he advocated a concept I had seriously been considering writing about. Unfortunately I hesitated...

BEWARE OF SPRINT-REPRESENTATIVE CLAIMS WHEN CALLING  888-211-4727:  On THREE separate occasions Sprint representatives promised to e-mail a “PIN” so as to release a cell phone number from Sprint to another carrier.  NONE of those promised e-mails EVER arrived!!!” It...

Surprisingly, the layer of pink light I’d spread around the globe voluntarily and suddenly split, with one end entering the replicator on my side, so that my heart energy and the pink light was virtually “spraying” out to everyone on Earth. As I’ve noted previously, Universal Energy, of which the pink light is a part, “has a mind of its own.” So, how and why?

On Dec 23, 2019, in a new technique, using every crystal I had to address that monolith of mass consciousness, directing the Universal Energy and supplemented by the Christmas Light, I realized it wasn’t simply ONE large mass, but appeared to be so… it was, in actually, LAYERS of ego-driven beliefs, based on separation from Source and the supposed superiority of humankind on Earth…. a composite. 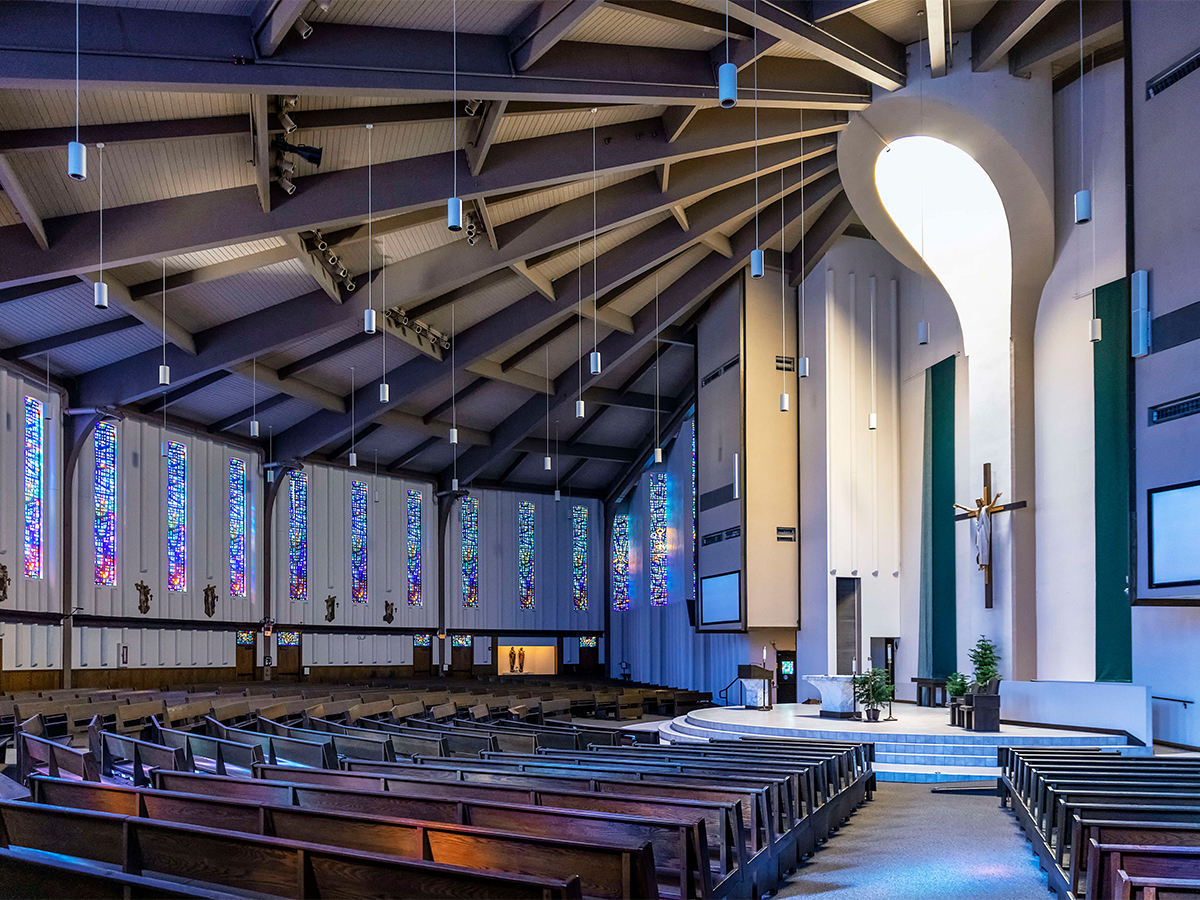 The Energy of Places of Worship

The Energy of Places of Worship Don Chapin, PhD, December 15, 2019 John Greim / LightRocket via Getty Images… This picture, from the article “Millennials Are Leaving Religion And Not Coming Back” appears to be a throw-back to the medieval “Christian” church...

Why You Won’t Find Us on Wikipedia…For Now

Why You Won’t Find Us on Wikipedia…For Now. Our research into hiring a firm to create a Wikipedia page for us resulted in a resounding NO WAY!

My individual tree communication experiences, as noted in “Top 50 Peak Spiritual/Mystical Experiences” and repeated below here. by Don Chapin   28. Redwood communication, August 6, 2008 – On the way to the coast through the redwoods, doing “my thing” in...

In this post, Don shares excerpts about Shakti energy from “Energy Blessings from the Stars” by Virginia Essene & Irving Feurst, augmented by his comments.

Putting the ‘Unknowable’ Into English

Western civilization has generally shied away from the esoteric, in favor of the materialistic and that is reflected in the lack of words in Western languages, particularly English, to describe “the unseen,” or paranormal experiences of any kind. Therefore, we are forced to look to one of the oldest known cultures in the world to attempt to describe what can be seen clairvoyantly.